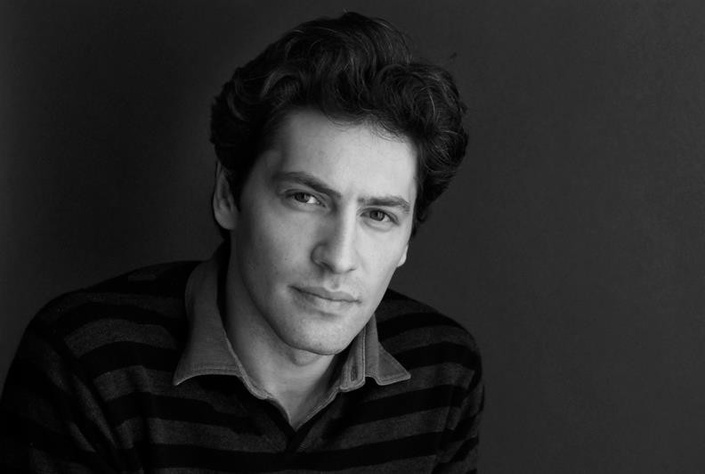 Book your One on One
off original price!

You may get feedback on one or both of the categories below depending on which pricing plan you choose. For feedback on both Technique and Artistry your session time is extended from 15 to 20 minutes per session. Price reflects additional personal time to critique both areas on the feedback form as well. 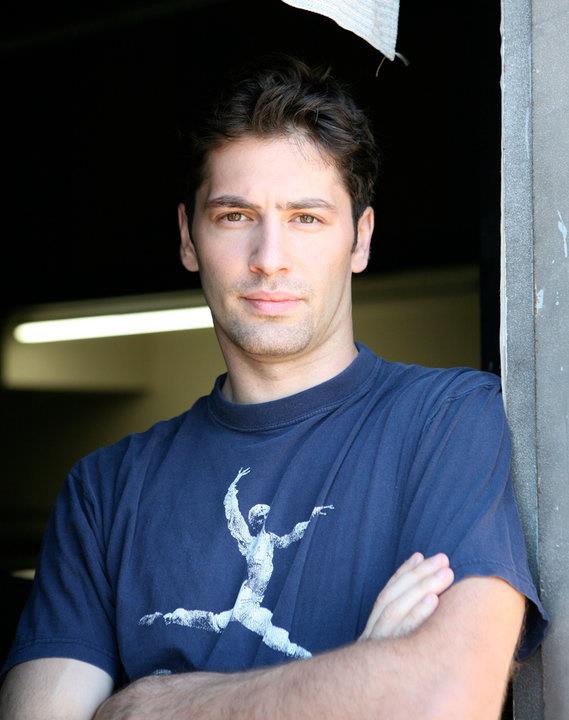 
"We tried many ballet classes/studios trying to find the right fit for my 6yo daughter. Too many to count. Arsen is the first instructor who actually challenged my daughter and treated her like she was capable of more than even she or I thought. He gives tons of personal attention and corrections to every student. He is strict and disciplined with the kids but is still kind and funny and my daughter just adores him. All of the students and families have been welcoming and we feel like we are a part of a wonderful ballet family that my daughter can grow up in. I trust Arsen 100% with my daughter’s dance future. If your child has a passion for dance and you want the best technical training, I don’t believe there is a better choice in Los Angeles than Dance Channel TV Ballet Academy!"

"Exceptionalism truly defines and drives Arsen Serobian at Dance Channel TV Ballet Academy. It is rare to find a professional ballet artist and mentor, who has mastered Vaganova ballet theory/method, and now dedicates his tireless passion to the proper development of his students. Dance Channel TV Ballet Academy offers serious students a once in a lifetime opportunity to excel far beyond the resources provided by the world's most prestigious ballet academies"

When does the course start and finish?
This course is a consultation and the length and content will depend on your pricing plan chosen.
How long do I have access to the course?
You should submit your video and complete your online consultation within 30 days from when you receive your feedback form.
What if I am unhappy with the course?
There are no refunds on this particular "course" because it is a one on one consultation.