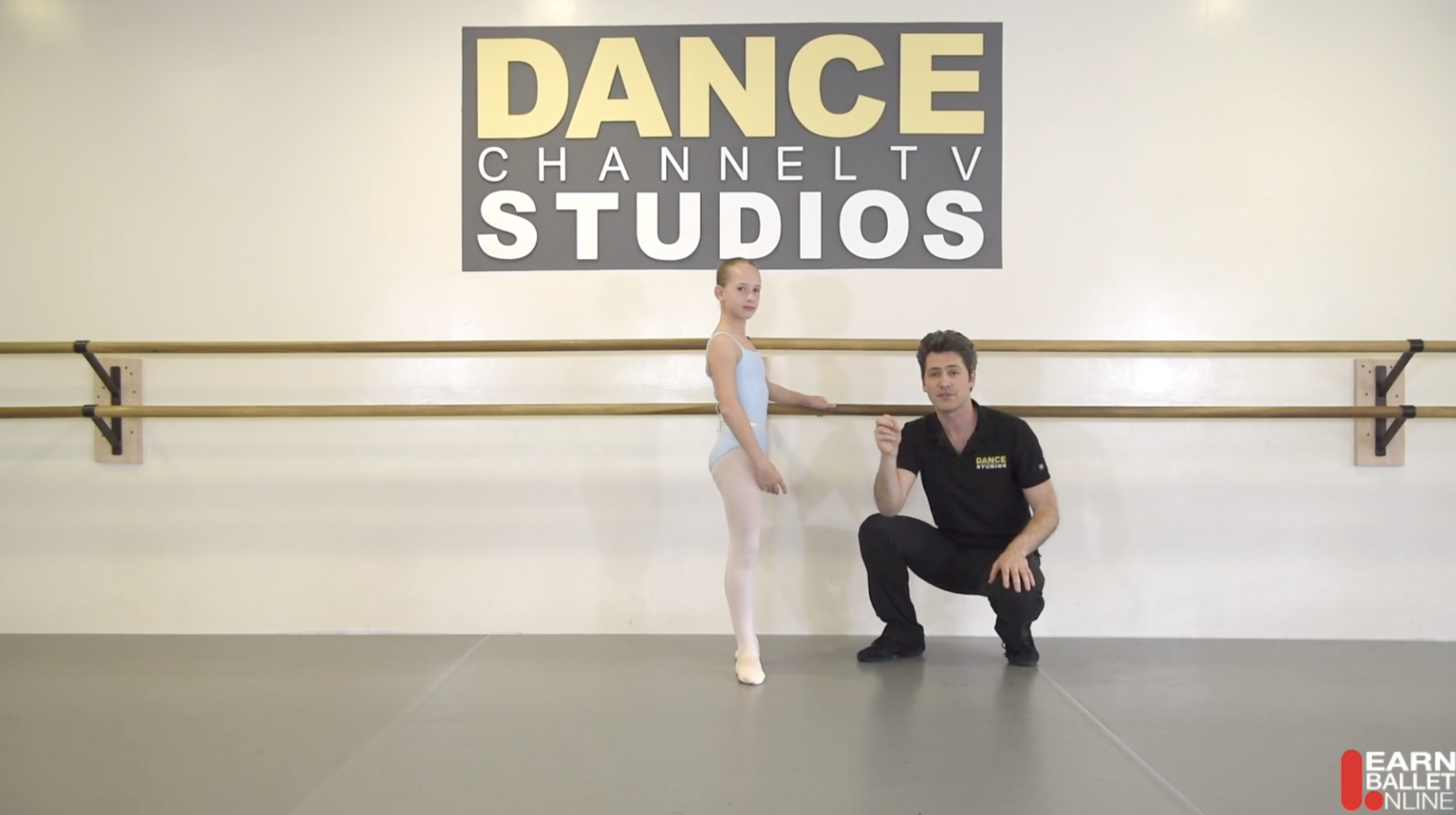 Gain valuable feedback and constructive comments to keep you on the right track.

Hi, My name is Arsen

I was born in Armenia. He trained at the Moscow Academy of Choreography under Professor Alexander Bondarenko. Upon graduation in 1995. In 1997, Arsen moved to the United States and continued performing with several dance companies (in many cases as a guest artist) and dance schools including Chicago Ballet, Indianapolis Ballet, Canton Ballet, Ohio Ballet, San Francisco Dance Theatre, Oakland Ballet, Petaluma Ballet, Media City Ballet, and many others. His repertory includes: La Bayadere, Raymonda, Romeo and Juliet, Don Quixote, The Nutcracker (Lead Prince), Mozart, Sleeping Beauty (Blue Bird), and Le Corsair (Conrad). 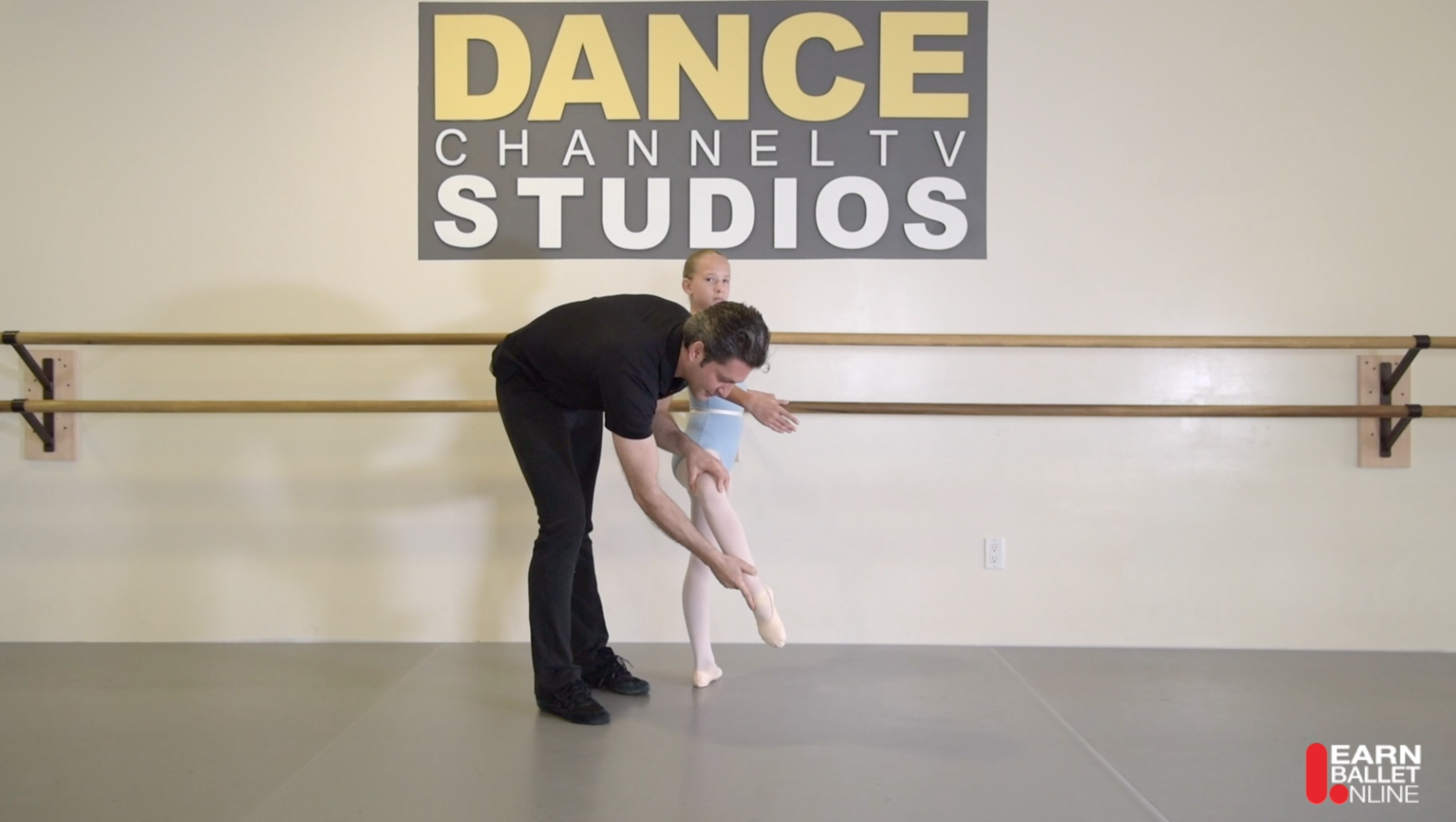 Your intake form has been submitted. Check your email for a copy of your responses. If you're accepted, you'll receive an email with a link to checkout.

What if I am unhappy with the course?

There are no refunds on this particular "course" because it is a one on one consultation.

How do I schedule my appointment?

Upon purchasing coaching, you'll receive further instructions on how to book a time for your appointment.

Can I purchase coaching more than once?

Absolutely! If you find yourself in need of coaching more than once, simply purchase the coaching again. 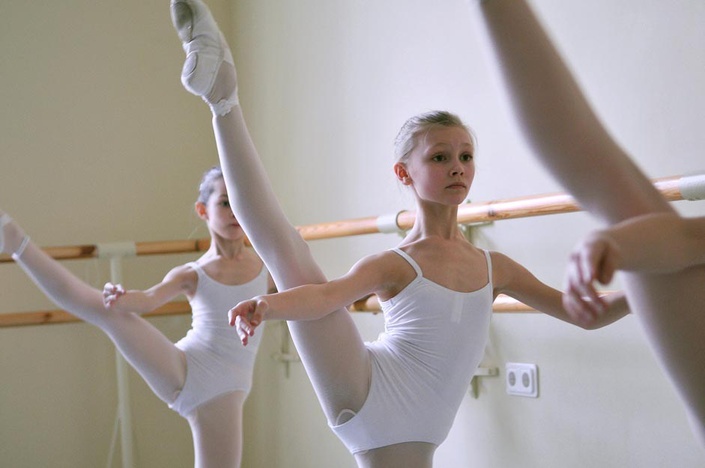 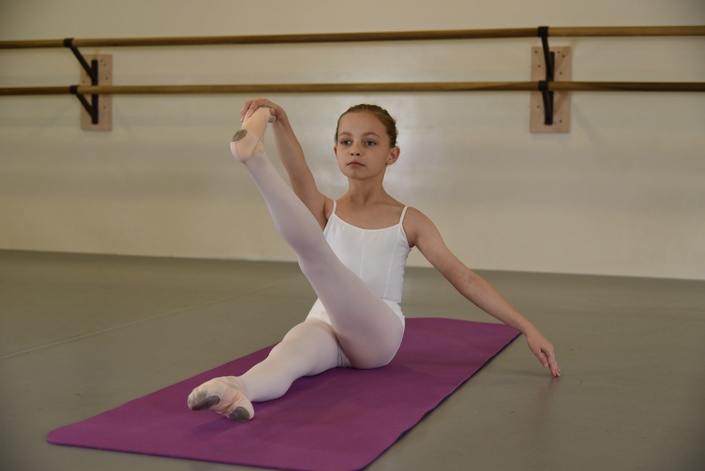